Lokesh Todi manages the operation of Yeti Polychem and is also involved in the firm’s mining business. Lokesh was the only Nepalese businessman invited to the prestigious Global CEO Summit held in China. Prior to working at Reliance Group, Lokesh was a Senior Analyst at Analysis Group in Boston. At Analysis Group, Lokesh provided his economic expertise in litigation related cases to various government organizations and Fortune 500 firms such as Intel Corporation, Microsoft, Bank of America, JP Morgan, Toyota, British Petroleum, and the Israeli Finance Ministry. Lokesh received his MBA degree from Yale University where he was an Emerging Entrepreneurship Fellow. Lokesh received his BA degree from Colby College where he was awarded the prestigious Baker Scholarship and graduated the school with magna cum laude honors with a distinction in Economics and Political Science in 2009. 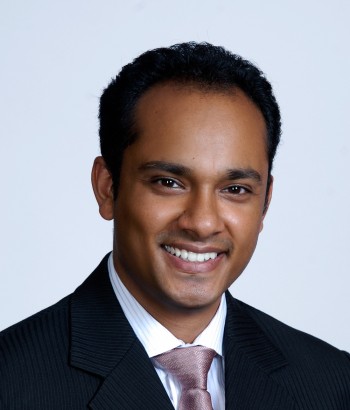