Mr. Bharat Kumar Todi heads the paper operations of Reliance Group. A key member of the paper industry for almost two decades, he has grown Reliance Paper Mills P. Ltd. into Nepal’s largest paper mill. He has set up an extensive sales channel that covers both Nepal and India. He is a member of Confederation of Nepalese Industries, Federation of Nepalese Chambers of Commerce and Industry, and Nepal Pulp and Paper Association, which he founded with other paper manufacturers and where he currently serves as its Vice President. Mr. Bharat Todi also founded Lions Club (Rajdhani) in 1993, where he was elected its President in 1995. During his tenure as President he was conferred the Melvin Jones Fellow Award for Dedicated Humanitarian Services by Lions Club International Foundation. In 2017, Mr. Bharat Kumar Todi was appointed as the founding Director of Reliance Life Insurance Limited. 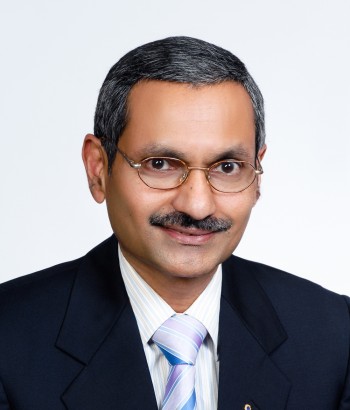