Mr. Rishi Agrawal has been involved in all Reliance Group industries over the last two decades. He currently oversees Reliance Group’s calendaring and cement operations. Mr. Agrawal served on the Board of Directors of Kumari Bank Ltd. between 2010 to 2014 and was the the president of The Entrepreneurs’ Organization (EO) in 2016. He is also actively involved in non-profit organizations like Round Table Nepal and was a founder member of CNI YEF (Confederation of Nepalese Industries- Young Entrepreneurs Forum).

Mr. Agrawal got his MBA degree from Cardiff University, Wales and received his undergraduate degree in Commerce from Sydenhams College of Commerce and Economics, Mumbai. He is also an alumni of one of the most prestigious boarding schools in India, Sherwood College, Nainital. 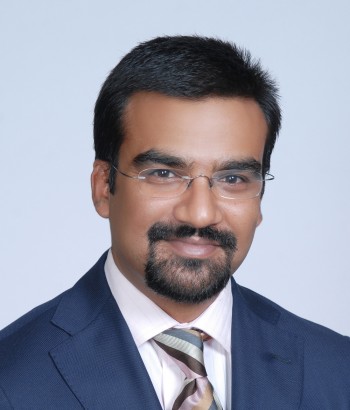